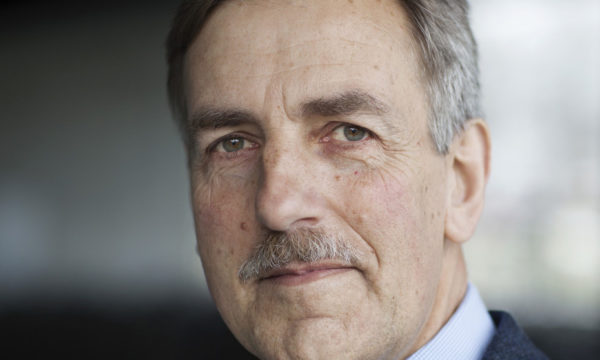 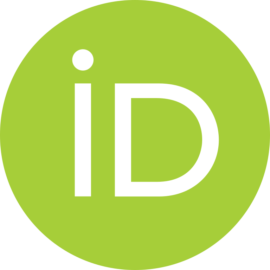 His current research interests are catalyst synthesis, electron tomography of nanostructured catalysts, hydrocarbon conversions over zeolites, catalysts for liquid-phase catalysis, conversion of synthesis gas to fuels and chemicals and hydrogen storage. He has published over 200 scientific papers and 30 patents. He is currently the Scientific Director of the Debye Institute for Nanomaterials Science of Utrecht University. He has received a.o. the Unilever Chemistry Award in 1977, the Shell Patent Award in 1987 and in 1991, an NWO TOP Research Grant in 2008, the Award for Excellence in Natural Gas Conversion in 2013 and an ERC Advanced Grant in 2013.