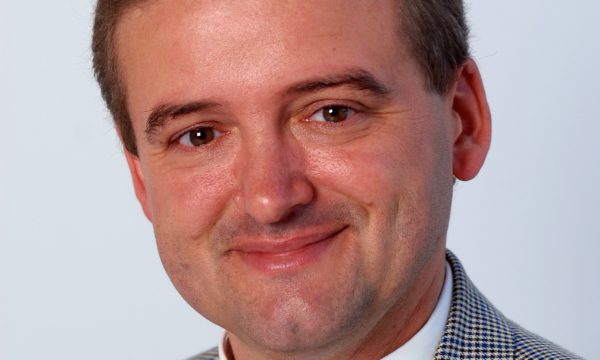 Prof. Dr. Volker Hessel studied chemistry at Mainz University (PhD in organic chemistry, 1993). In 1994 he entered the Institut für Mikrotechnik Mainz GmbH (1996: group leader microreaction technology). In 2002, Prof. Hessel was appointed Vice Director R&D at IMM and in 2007 as Director R&D. In 2005 and 2011, Prof. Hessel was appointed as part-time and full professor at Eindhoven University of Technology, respectively, for the chair of “Micro Flow Chemistry and Process Technology”. Prof. Dr. Hessel is (co-)author of more than 250 peer-reviewed publications, with 18 book chapters and 5 books. He received the AIChE Award “Excellence in Process Development Research” in 2007 and in 2010 the ERC Advanced Grant “Novel Process Windows”. He is Editor-in-Chief of the journal “Green Processing and Synthesis”. He is authority in the 35-man teamed Enquete Commission “Future of the Chemistry” of the parliament of Germany’s state Nordrhein-Westfalia.